It is said that gray squirrels once could travel the entire east coast without touching the ground, moving from the top of one tree to the next. There are records in the 19th century, including by Audubon, of enormous squirrel movements. In 1842 a scurry of squirrels (the technical term for a squirrel herd) moved from Iowa to Wisconsin, lasting for weeks. Recent studies suggest that would have been roughly half a billion squirrels, in an epic example of population dispersal.
As forests were cleared and cities developed, squirrels became less numerous. Although they remained fairly abundant in eastern forests, they steadily disappeared from New York City and by 1856 they were so unusual that when a pet squirrel escaped near city hall, hundreds of people turned out to see it until cops dispersed the crowd. Following the lead of other U.S. cities, a few gray squirrels were set free in Central Park in 1877, and more the following year. They were well nurtured, supplied with winter nest boxes and peanuts for visitors to feed them. By 1883 the city started hunting them to reduce their numbers. New Yorkers have had a complex relationship with them ever since, ranging from feeding squirrels as a way to nurture compassion, to exterminating them as overly pampered pests. Looking at any city park, it is not hard to see the ultimate winner. The rest, as they say, is squirrel history.
My brother lives in NYC and enjoys feeding the urban squirrels, often carrying several walnuts around with him for unexpected rodent encounters. On a visit to a local park, he showed me his technique for bringing out the performer in these agile acrobats. This squirrel balanced on a fence ready to reach for a nut, while the city rushed by behind it.

This is a koi living in the Italian garden pools of the Biltmore Estate, still filtered with the technology originally developed for […] 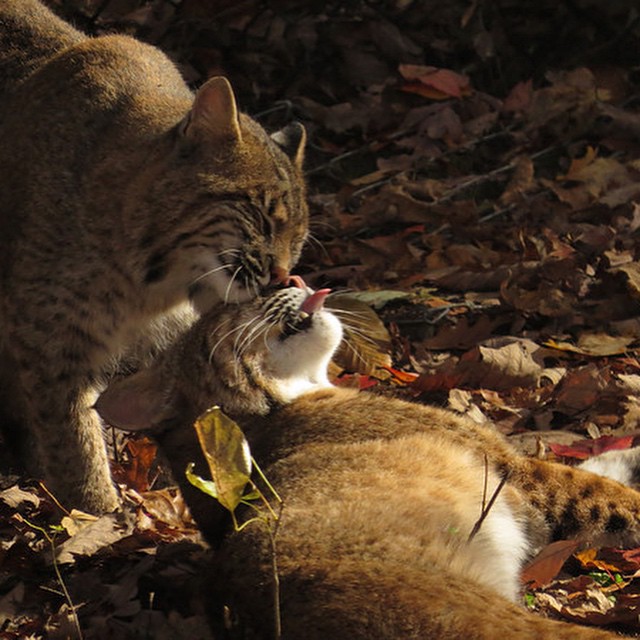 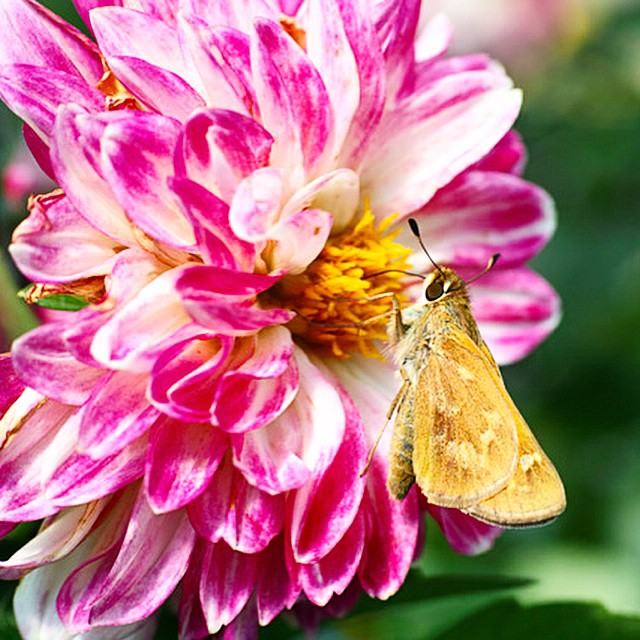 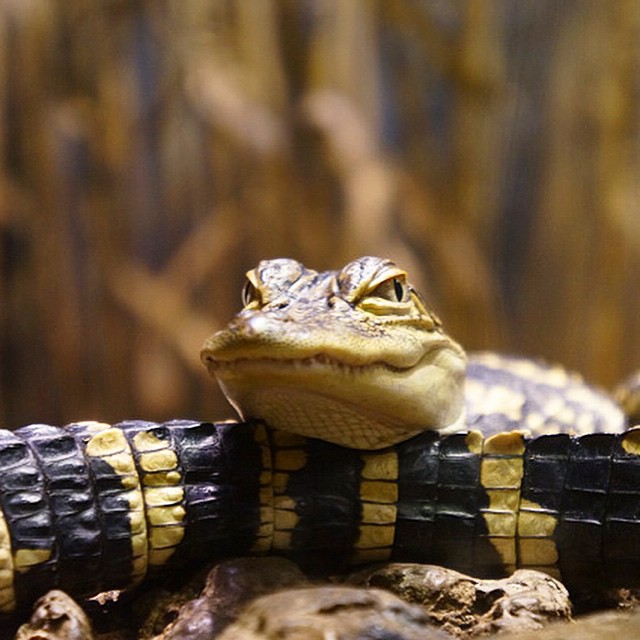