Mayapple Flowers-
The first sign of mayapples are the leaves that rise up like closed umbrellas, and as they open it appears the umbrellas are slowly opening. Also known as umbrella leaf, their large leaves catch the rain, often holding drops on them hours after a storm has passed. April showers bring mayapple flowers. They appear in April and May, nodding at the leaf axil, where the two stems join. In order to fully appreciate them, you need to be down low, to peer under the leaves. They will as the name suggests bear fruits by late May.
Many years ago, I went on a hike with a naturalist studying box turtles for his thesis at the University of North Carolina. He put string on their shells and measured their daily walks, sometimes hundreds of yards in a day. They are one of the best seed dispersers of mayapples, extending their necks to feed on the dangling fruits, exactly at box turtle height.
Mayapples also multiply by extensive underground root systems, with a single root supporting a colony of genetically identical plants. They spread one to two feet a year, so some of the larger colonies in my yard have taken decades to develop. I enjoy the lush tropical appearance of these plants and like to imagine box turtles sheltering under their umbrella leaves as they eat the fruits grown perfectly for them. 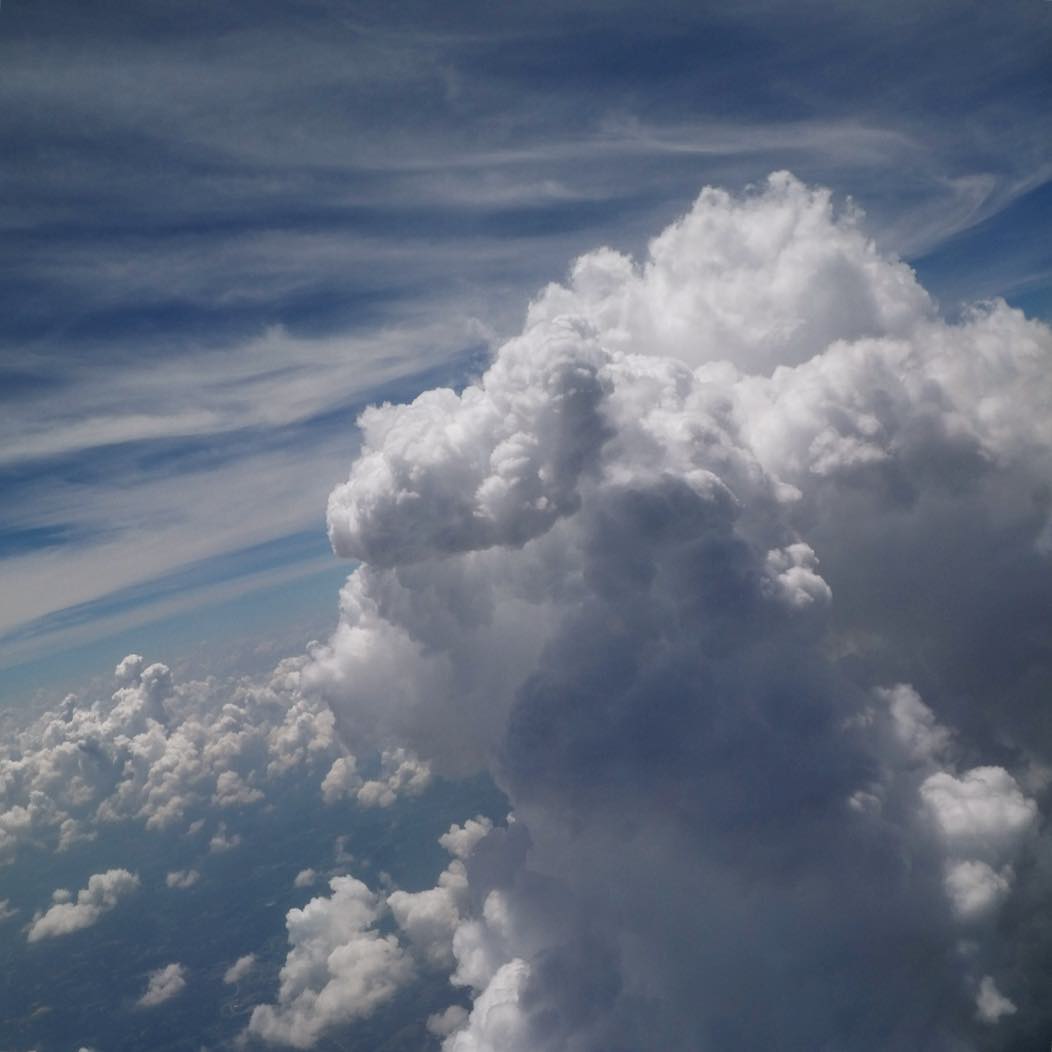 I am off on vacation, but only a half hour flight away from home. There were a lot of large clouds en […] 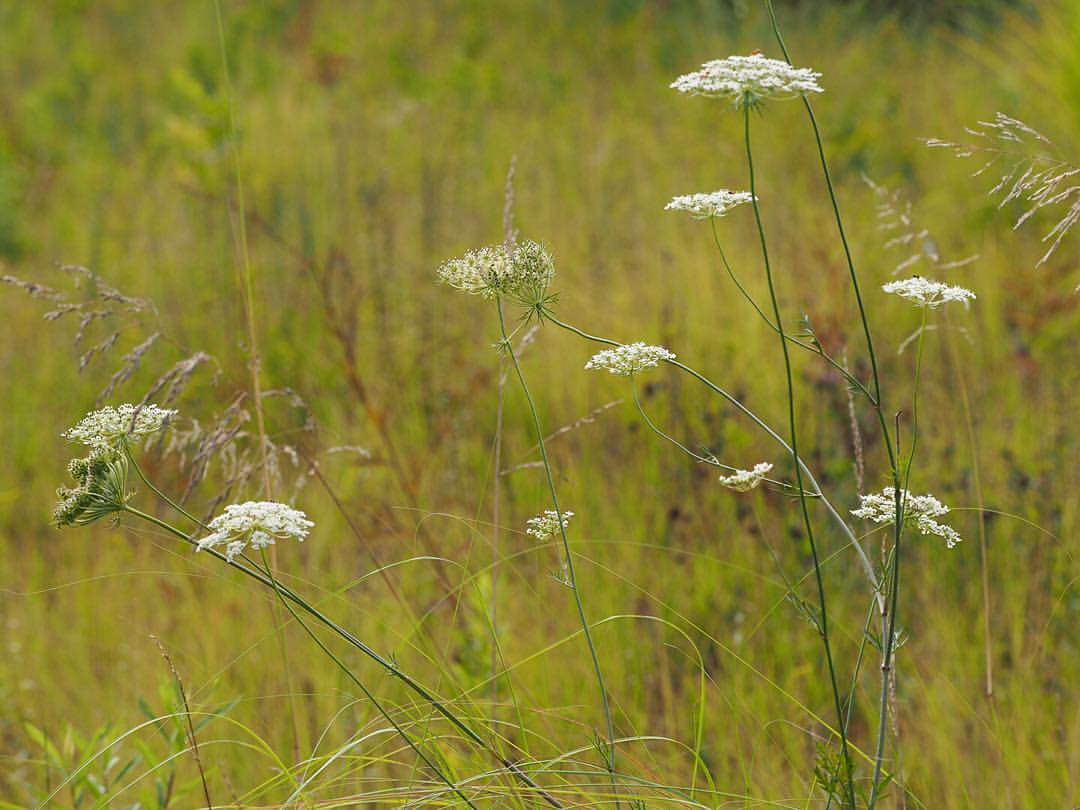 With the end of August fast approaching, summer is drawing to a close in the mountains. There will still be hot days, […] 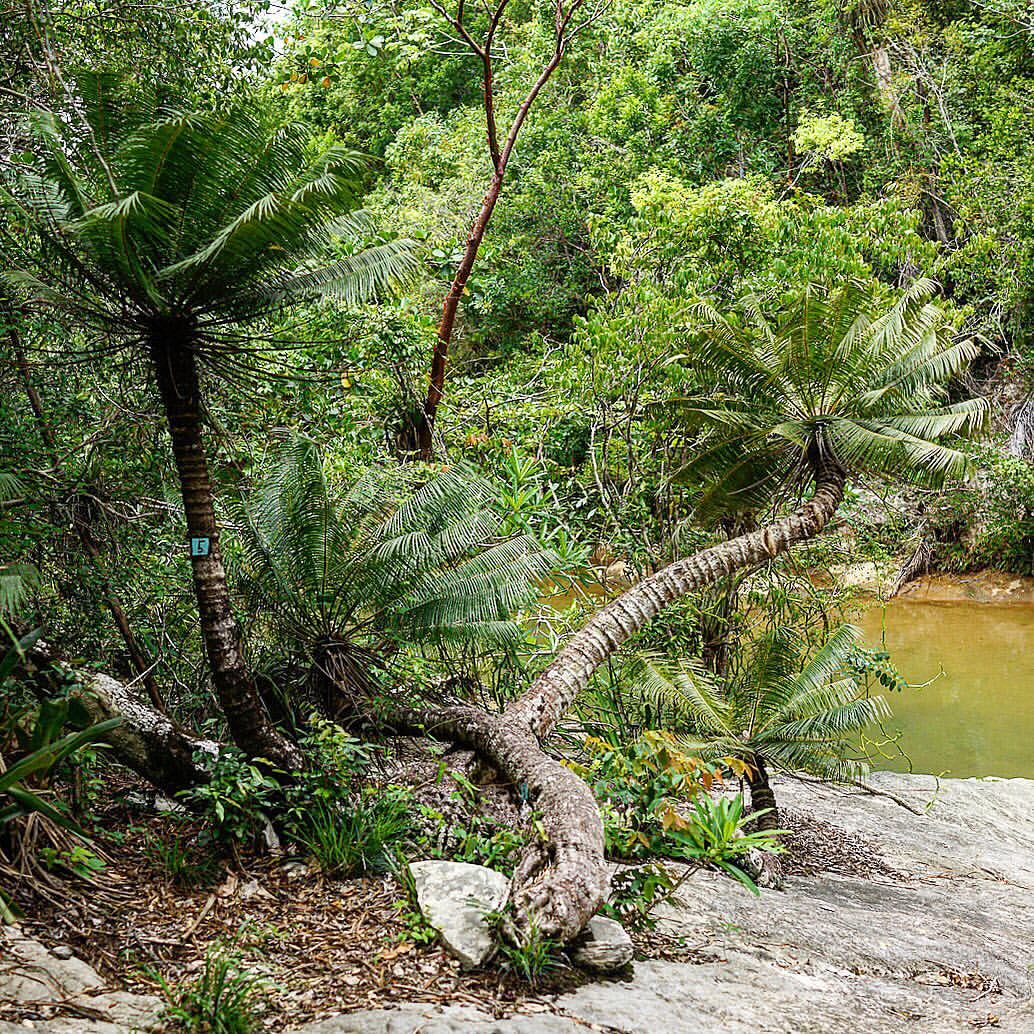 Cycads are the oldest insect pollinated plants. The Jurassic is known as the age of the cycads, when these then […] 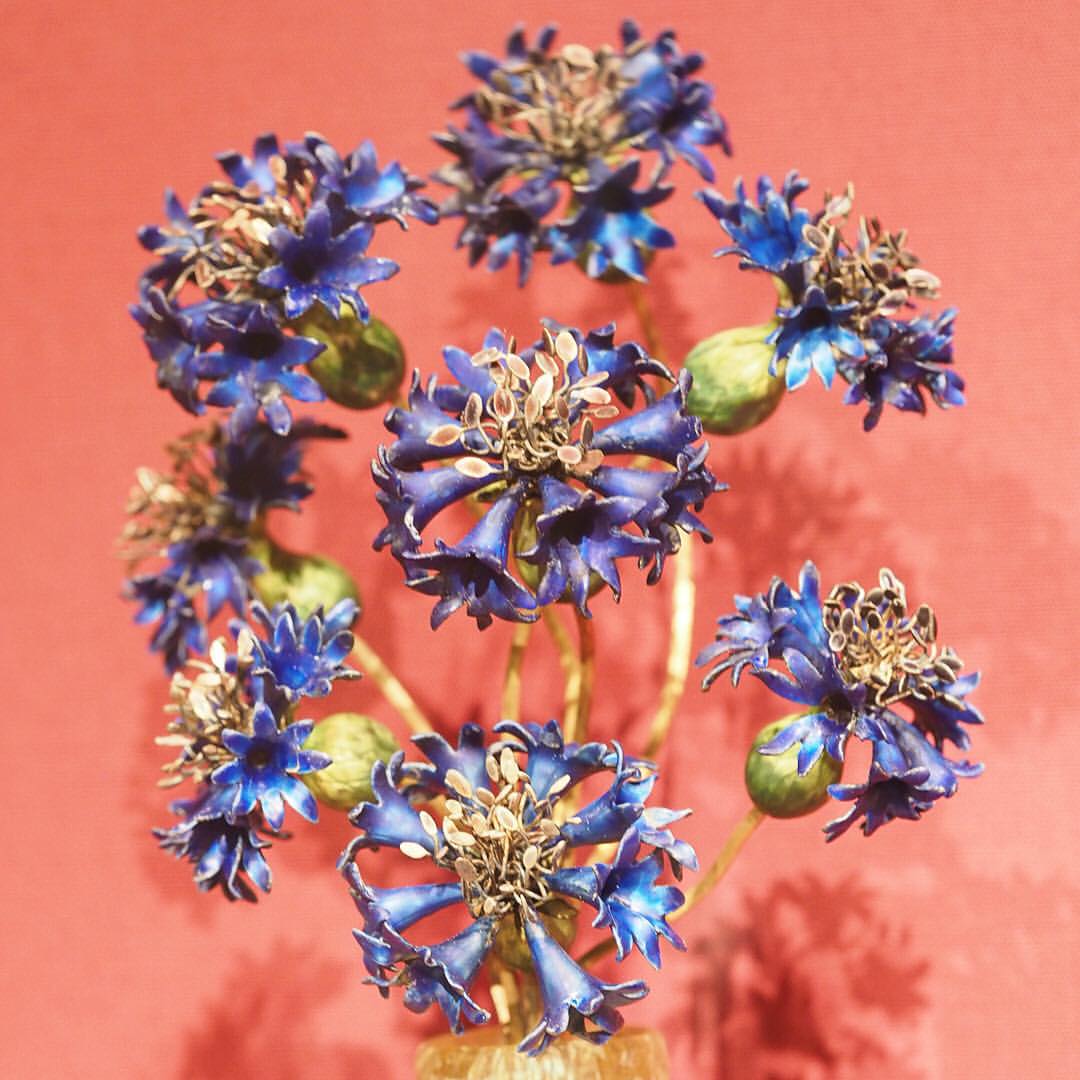 Faberge is synonymous with the amazingly intricate Easter eggs created for the czar and his family from the late 1800s until 1917, […]