Living less than an hour from Roan Mountain, it is a great place to explore given the amazing diversity of habitats and scenery. One fun hike starts behind the Visitor Center to the Peg-Leg Mine. This was opened in 1898 by John Wilder, a retired Union Civil War general who thought the area was promising and bought 7000 acres to explore for iron.
He discovered the ore through a laborious process of digging pits with ax and shovel until he found this vein, which he mined for some time before the tunnel collapsed. Horses hauled it to the Tweetsie Railroad where it was carried to North Carolina and beyond to refineries in Pennsylvania and Ohio. It was the first large scale commercial mine in the area.
There isn’t much to see now of the mine, thought to be no more than about 50 feet into the earth, just a blocked off entrance which is not accessible because of safety concerns. But as they say, focus on the journey and not the destination. The stairs I photographed go up a steep part of this trail, and the way it bends behind the trees drew me on to explore the secrets of the forest. The mountain itself was my mine, full of hidden treasures to discover on my walk. 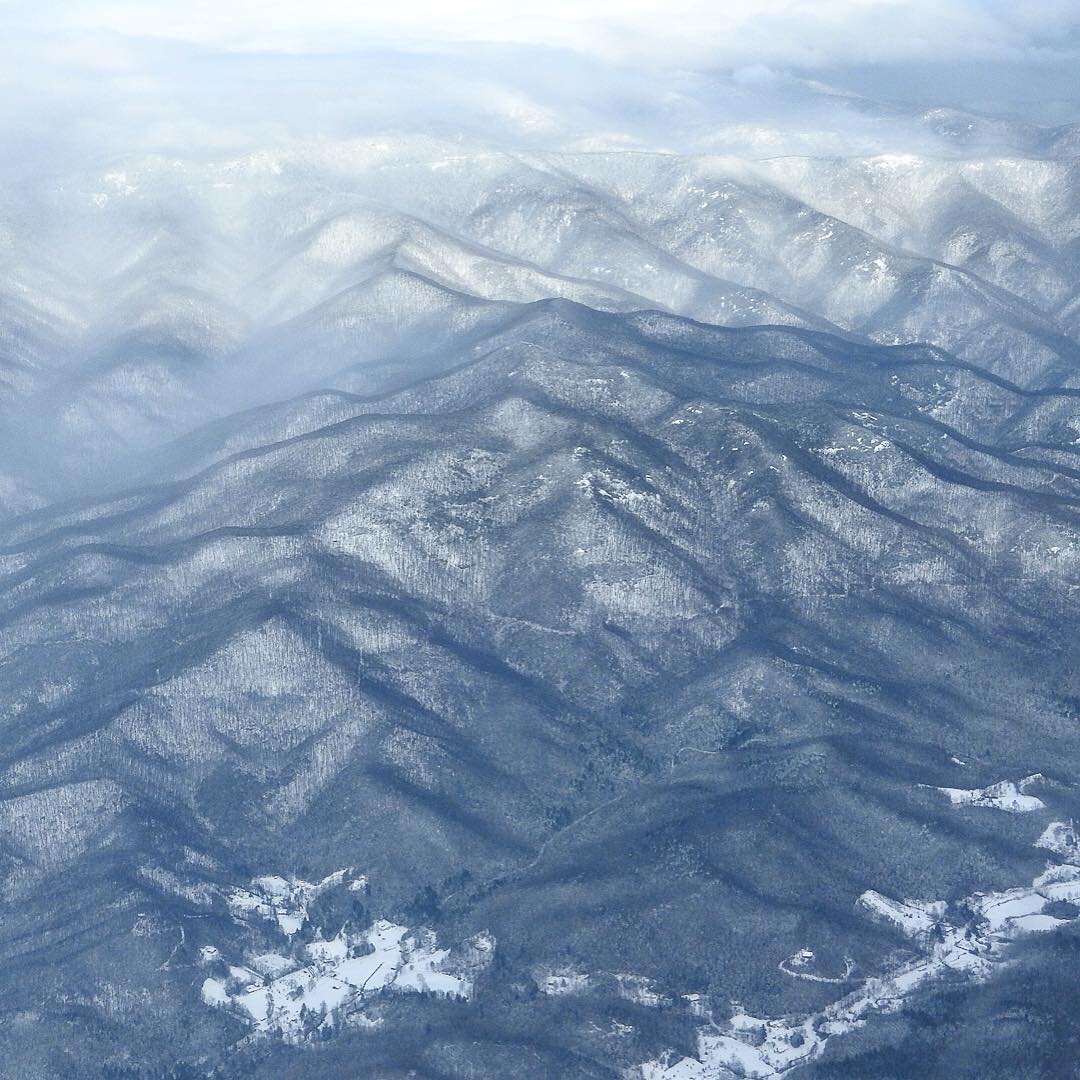 Snow was always magical to me when I was a kid. When it snowed at night, my sister, brother and I […] 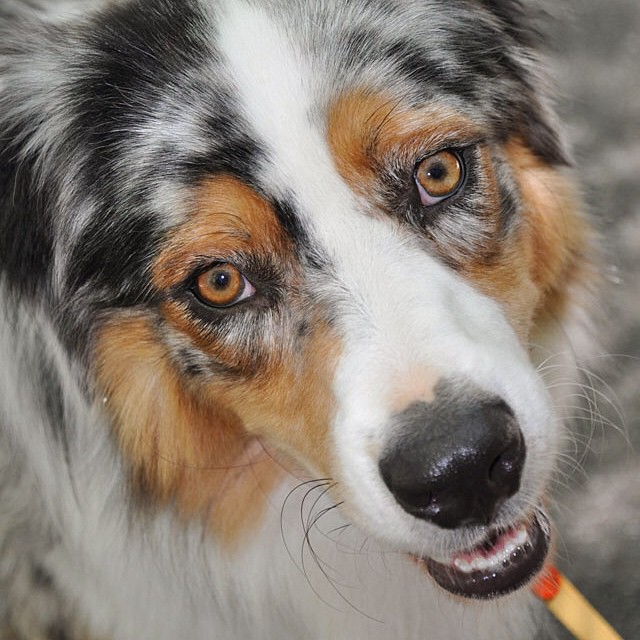 I hear a whiny voice saying- You know you want to give me that ice cream cone…. And a few seconds later […] 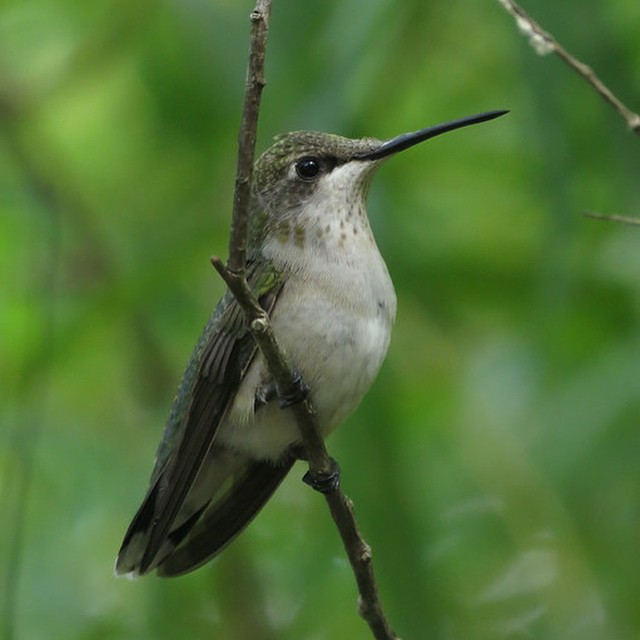 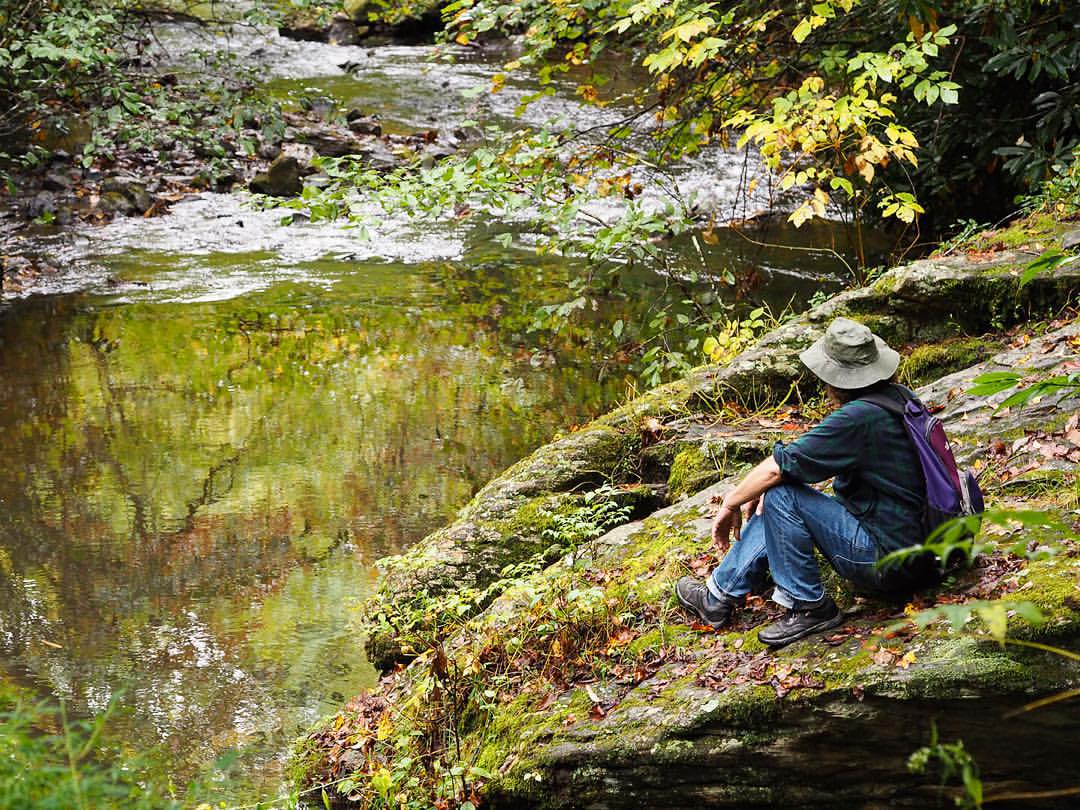 My aunt was a nature photographer, and often emphasized the human element in her photos. Most of her hikes and travels were […]