I visited Muir Woods on a recent trip to California. I enjoyed rare sunshine after weeks of rain and wind had closed it three times in two weeks, including the day before my visit. Fallen trees had closed a popular trail, but there were still many to explore. I was captivated by the amazing atmosphere of this hushed forest. This photo doesn’t capture the beautiful woodland sounds, from the rush of the rain-swollen river to the soft bubbling song of a Pacific wren. It lacks the delicious smell of conifers after a fresh rain. I must agree with John Steinbeck, who in his classic book Travels with Charley described the impossibility of capturing their almost unimaginable beauty and majesty, when he says, “No one has ever successfully painted or photographed a redwood tree. The feeling they produce is not transferable. From them comes silence and awe. It’s not only their unbelievable stature, nor the color which seems to shift and vary under your eyes, no, they are not like any trees we know, they are ambassadors from another time.”
The relatives of redwoods were alive when the dinosaurs roamed the earth, at a time when these forests were much more widely distributed. Redwoods can live over 2000 years, and their close cousins the giant sequoias can live to 3200 years. With their long lives, it is no surprise they are the tallest things on earth. One redwood tree was measured at 379 feet. It is hard to imagine their perspective, both in height and age.
Muir Woods was bought in 1905 and given to the government in 1908, named for the famous naturalist and conservationist John Muir. There have been various threats to the preservation of redwoods, most notably in 1966 when then Governor Ronald Reagan opposed the expansion of Redwood National Park with the statement “A tree is a tree. How many more do you have to look at?” The answer for me is I would like to see them all. Each redwood has a unique gnarled character. They seem elder statesmen of the coastal forests, with whispers high above me conferring secrets of times I can only imagine. Though impossible to totally translate, I hope we can always hear the soft murmur of their tree talk. 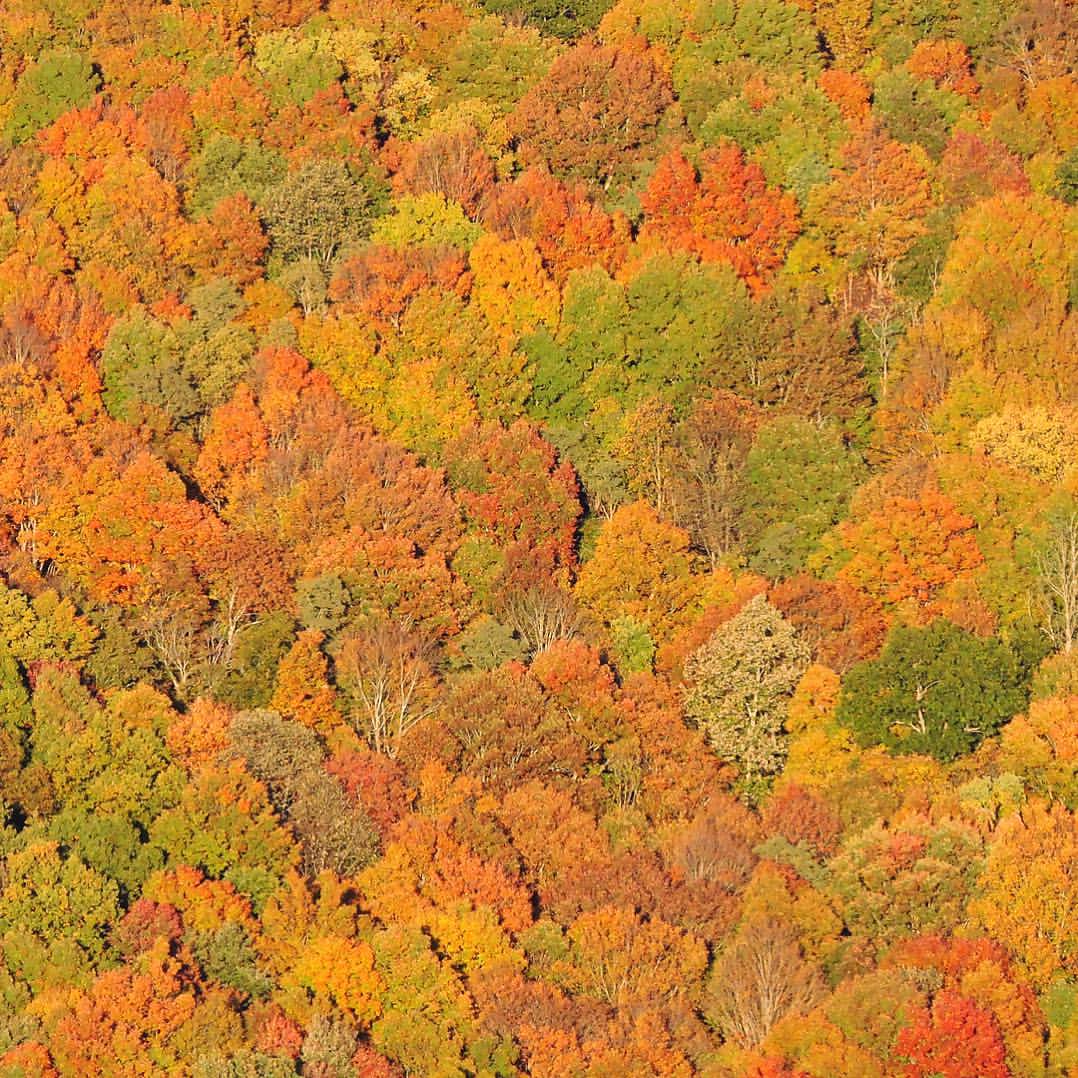 Quilting was a way of life in much of America, but today the southern Appalachians are one of the few places where […] 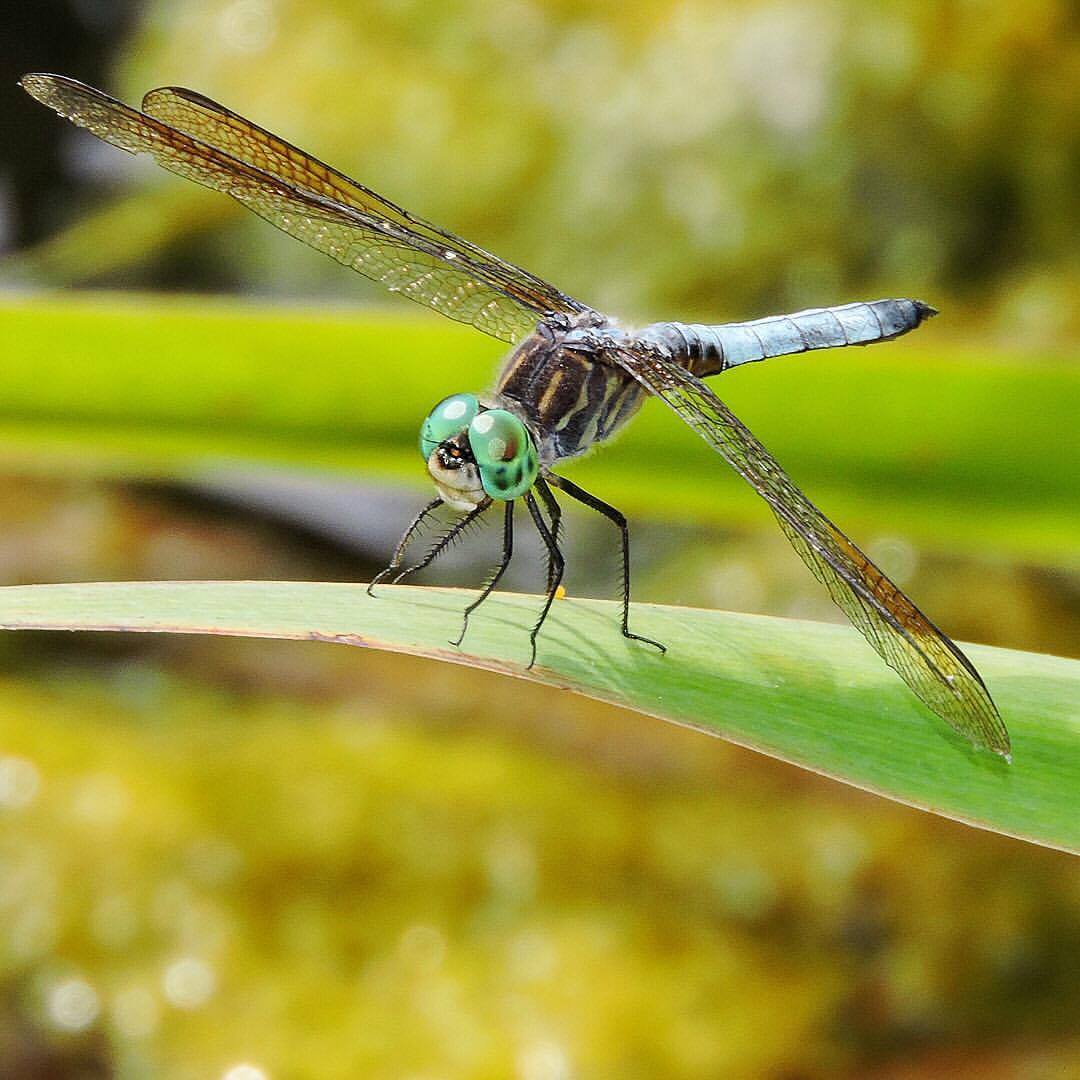 Dragonflies are creatures of superlatives. They have the ability to fly in any direction, with their four wings rotating and moving independently. […] 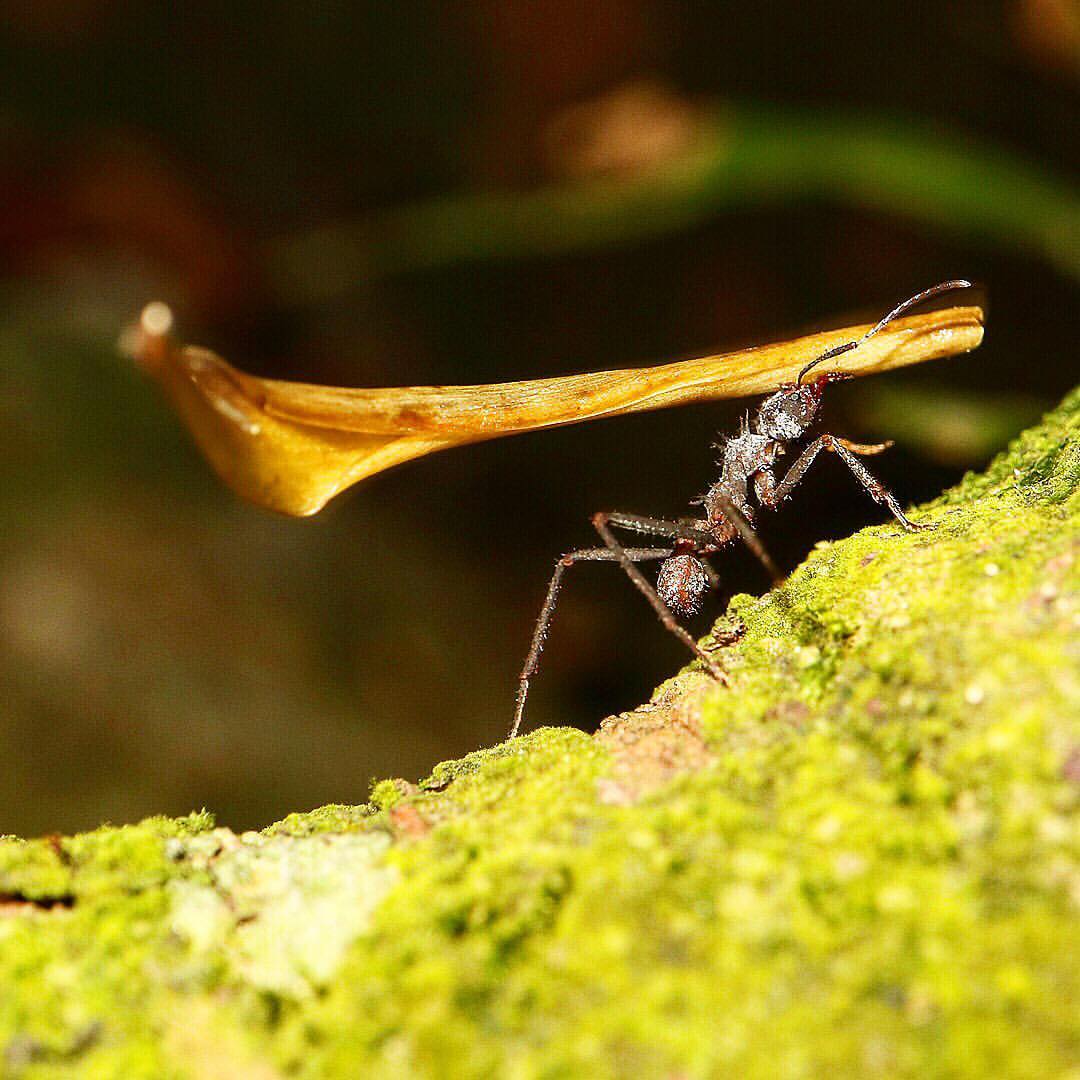 Leafcutter ants have one of the most complex and largest animal societies, living in groups of up to 10 million individuals. They […] 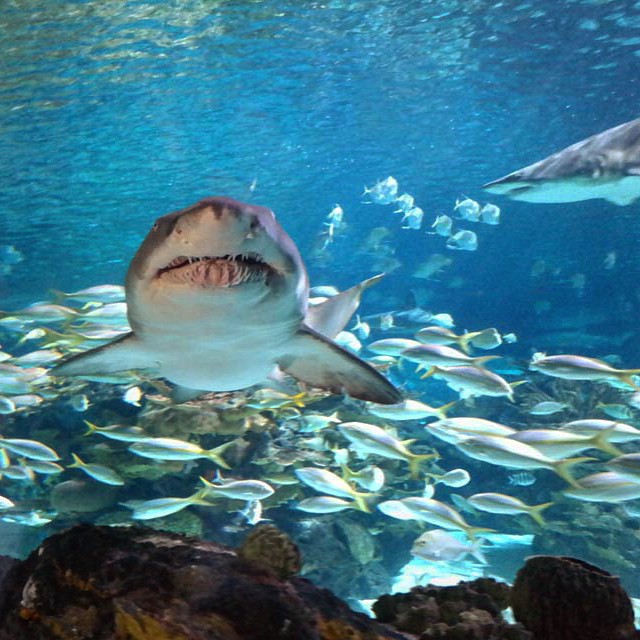