I enjoyed seeing the permanent Chihuly exhibit in Seattle this spring, and planned to visit a temporary exhibit that opened this April in Atlanta as part of its 40th anniversary celebration. But of course I kept finding other things to do, and only finally managed to drive down for the last day of the Chihuly in the Garden exhibit a few weeks ago. Luckily for me procrastination paid off and the weather was beautiful. Although it was exquisite to see the artworks while the sun shone and glittered on the glass, I found it especially enchanting at night.
Chihuly exhibited in 2004 in this garden, and is credited with creating over $50 million in tourist revenue from that show. Partly because of this, the garden thrived and has doubled in size. The current exhibit was an ambitious project, with 11 workers from his studio spending two weeks assembling the pieces, shipped in five 53-foot containers. In spite of the delicacy of the art, the breakage rate was only .1 percent shipping it across the country. I found this really impressive since I feel virtuous if I can get a drinking glass across my kitchen without breaking it!
It would be hard to pick a favorite, but I kept coming back to the Carmel and Red Fiori. By day I watched as an enormous grasshopper slowly explored the smooth surface, apparently fooled into thinking the strange red glass was some sort of mutant plant. I was equally mesmerized and I imagined myself perched on them like the grasshopper, exploring the delicacy of their graceful curves. At night the skyline of Atlanta rose and glowed behind the sculptures. Here I captured a single building that seemed part of the installation, the city and garden joining together in one bright display. Chihuly’s art and vision helped me to observe connections etched in light, seeing the world in a new way. 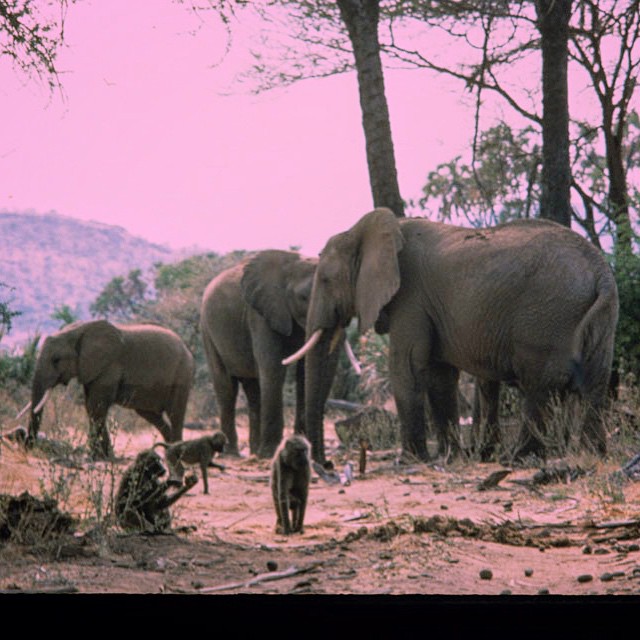 This is for Throwback Thursday. Many years ago I studied monkeys in Kenya. These baboons and elephants were feeding on the doum […]

Yesterday I went to a favorite nearby local wild place, Bays Mountain Park. Although fall has barely started, already there was some […] 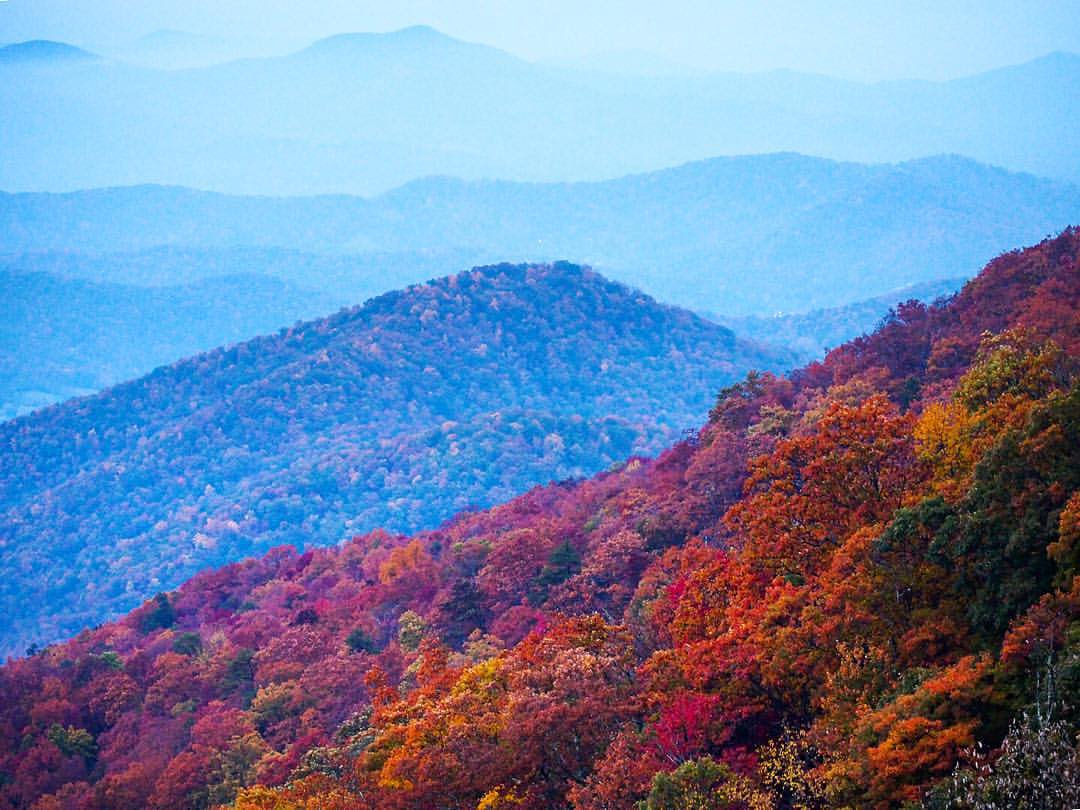 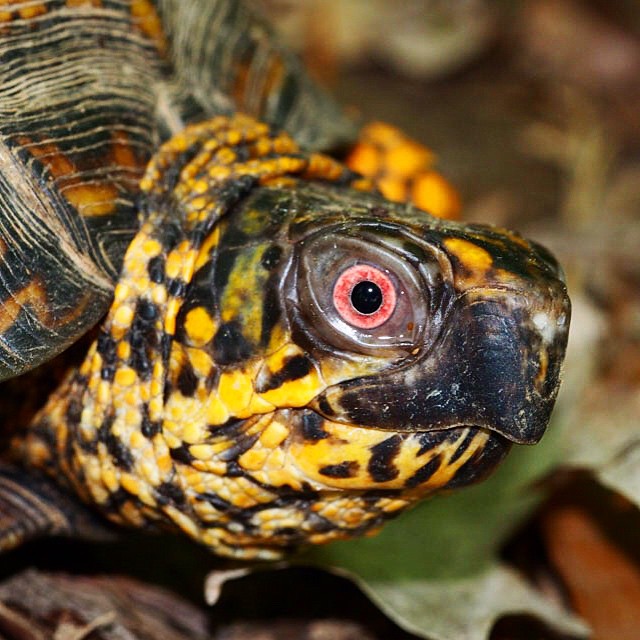 This box turtle (the red eyes are characteristic of males) is exploring the woods near my home. Recent research places turtles closer […]